Aspects of safety in communication in the domain of aviation. 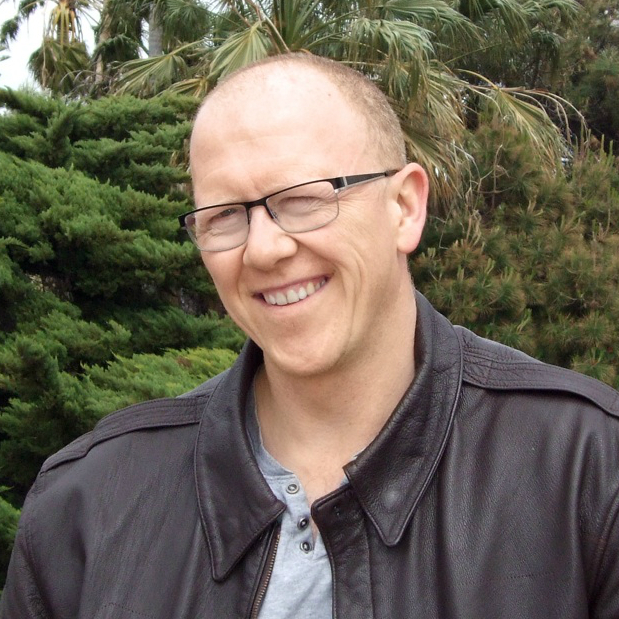 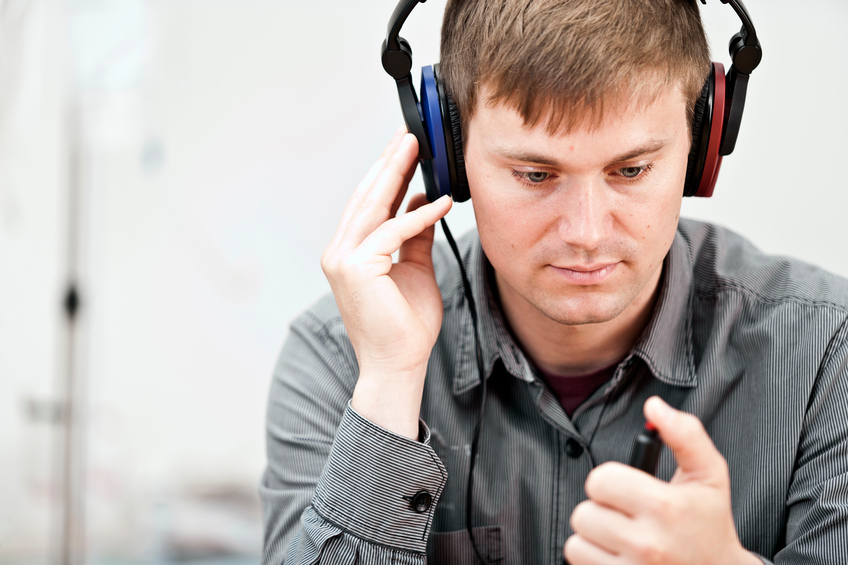 At the moment, ICAO does not mandate that native English speakers be tested for language proficiency as they are 'probable expert speakers'. However, this is problematic for a number of reasons; firstly, what 'is' a native speaker? How do you define it? I can say that scholars are unable to agree on a definitive definition. This may, at first, sound quite simple but I can assure it isn't. Secondly, who is to say that all native speakers are intelligible? Read on to learn why I argue that 'everybody' should be tested for language proficiency.

As you may already know, the ICAO LPRs (Language Proficiency Requirements) came into effect in 2011 and it was mandated that all 'non-native' English speaking pilots and controllers be tested for English language proficiency. As it stands at the moment, the minimum level at which a pilot or controller may be deemed 'operational', in other words, is deemed to have attained a level of proficiency in English where they can operate safety in abnormal situations, is Operational Level 4. Whether or not this level is high enough is a matter of debate and a separate conversation.

As I have already stated, there does not exist a definitive definition of a native speaker. Numerous scholars have indeed try to agree on a definition (Davies, 2003; Chomsky, 1965). The 'common sense' view of the native speaker is that which can be found in, for example, the online version of the Collins dictionary (Collins Dictionary, 2018) "A native speaker of a language is someone who speaks that language as their first language rather than having learned it as a foreign language." and this is of course consistent with Davies (2003) view. This is all well and good but what happens if you are born in somewhere like Switzerland where you can, quite conceivably, grow up speaking up to 4 languages; German, French, Italian and the Swiss language, Romanch. Are you a native speaker of all of them? There will be differences in the proficiency of the speaker in each of the languages.

Chiomsky (1965, p.3) introduces us to the concept of the “ideal speaker-listener”. Chomsky proposes that the ideal speaker-listener is a speaker “in a completely homogeneous speech-community, who knows it’s language perfectly and is unaffected by such grammatically irrelevant conditions as memory limitations, distractions, shifts of attention and interest, and errors”.

This section is work in progress!